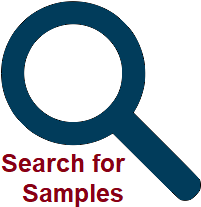 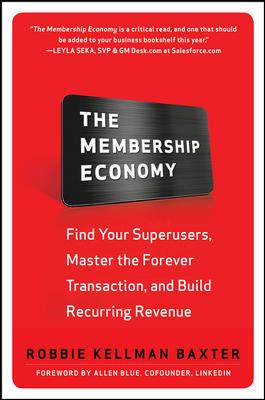 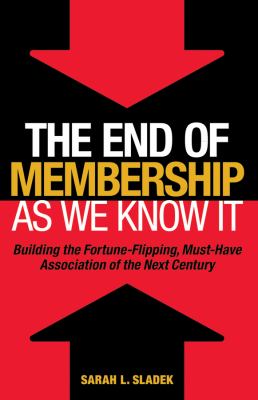 We are here to help!

Chamber of commerce revenue has historically derived primarily from member dues, based on company size. Over the last decade, membership dues have shrunk in favor of fundraising and other sources of non-dues revenue, but membership models themselves have also evolved.

Many chambers have moved from a fair share model to a model in which members select dues and benefits packages that meet their own engagement needs rather than paying dues determined by specific demographic criteria. See the tab at left for more information about these models, which are often referred to as Tiered Dues or tiered membership models. Some chambers have implemented hybrid or other types of membership models, which you can read about below.

The Fair Share (traditional) dues structure is based on business size. Each member business typically pays dues based on the number of full-time equivalent employees. A base fee is usually applied first, an investment formula is applied (number of employees multiplied by a base fee). An administrative processing fee may be added.

Chambers are experimenting with and adopting new, hybrid, and emerging membership and revenue models to fund chamber and community mission and meet member needs. ACCE’s divisions and peer groups have been venues for rich discussion and exploration of new ideas that have complemented analysis by membership experts and consultants and those in the association space.

An Example of Free Membership

In January 2017, the Lancaster Chamber made headlines by moving to a new investor model of membership that opens its business services to nonmembers in an à la carte fashion, allowing for flexibility and inclusiveness of nonmember businesses. The slides from the presentation at #ACCE17 can be found below as well as an outline of the implementation.

Here's what CEO Tom Baldrige had to say in response to questions about the results of implementing the new model. Listen to the audio at the link below from an Emerging Cities CPG conference call for a detailed discussion on the challenges of implementing an investor model.

1. How did you implement the new model?

It was a two-year facilitated process that began with looking 15 years into the future, creating the ideal community/chamber and working back from there. The process invited us to think differently about everything we did and to assess the impact of trends on our future. While there are obviously many more details, the actual implementation of the change occurred over a 15-month time frame. From January - March 2017, members were given the choice to renew as a member or to come on board as an investor (a form of tiered dues). We offered a special promotion wherein companies would be forever called “charter investors” if they came on in those early months. From April 2017 on, renewing members were signed on as investors. As expected, we have seen an erosion of members/investors in the conversion. The new model accounted for fewer members/investors but a greater market to sell our other products and services (since it was no longer member-exclusive). That part of our expectation has come to fruition, as well, but not as strongly as we had hoped.

2. What have the results been?

Mixed. In retrospect, there was a lot we did wrong in the roll-out, particularly with messaging. The overwhelming lesson learned was that the vast majority of companies don’t give a damn about our business model....they just want to know what we’re doing. Our biggest roll-out error was in constantly trying to explain the new model, not the new – and better – impact it could have on a business. To be clear, however, we are staying the course. And are continuing to adjust along the way.

To find out more about the process and results of the Lancaster Chamber's switch to an à la carte model, contact Tom Baldrige at Tbaldrige@lcci.com or (717) 397-3531.

At the Nov 20th, 2019 meeting of the IDEA Lab, Tom Baldridge spoke about the challenges of implementing an investor model and adjustments that were made as of Jan 2020. You can watch the video recording of the meeting or read the full notes below.